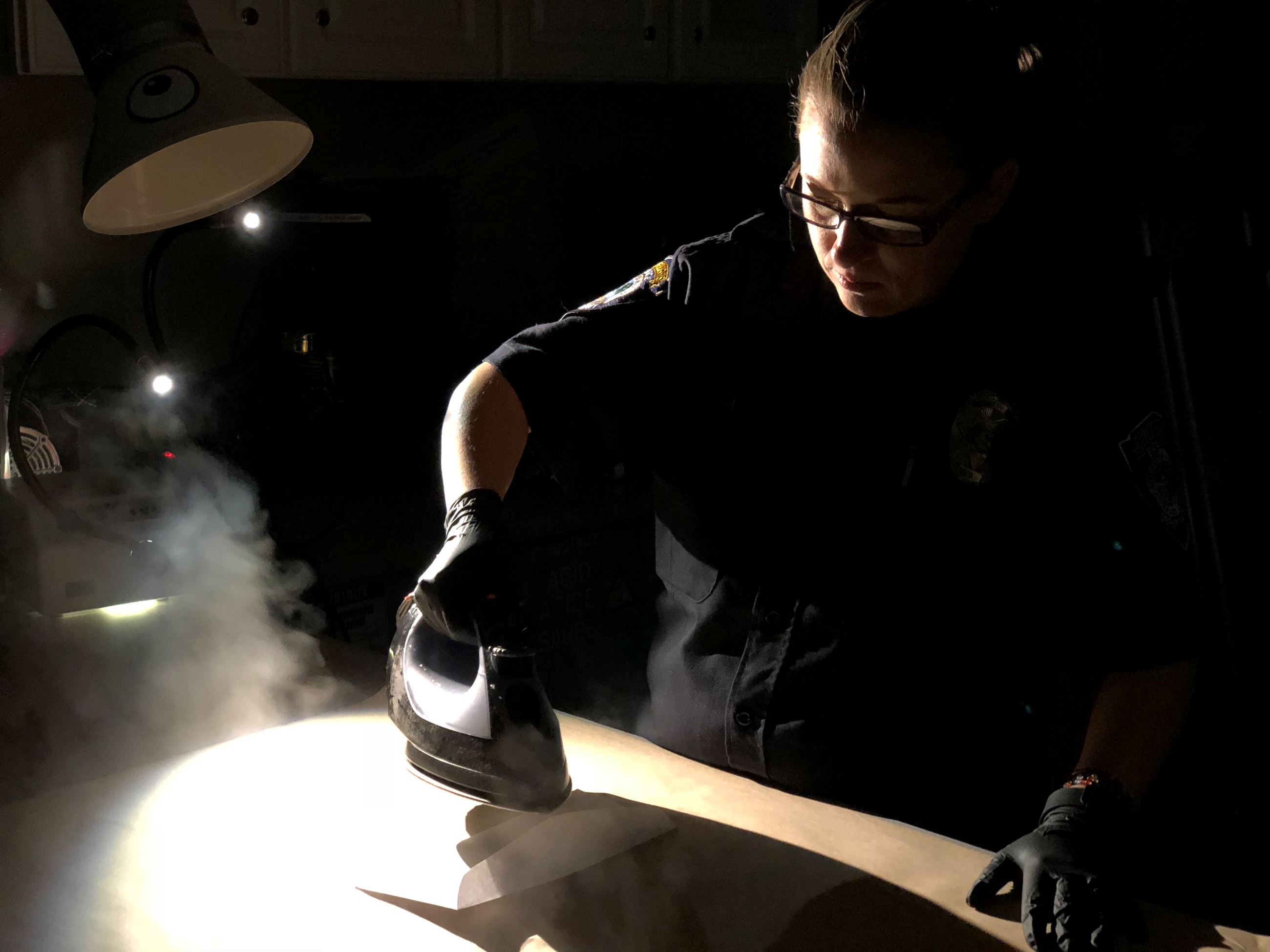 Crime Scene Investigators (CSI) are trained in physical evidence collection, preservation, and reconstruction of crime scenes. The CSI Unit processes a crime scene in the field to preserve evidence for future prosecution.

Typical CSI duties include locating, evaluating, collecting latent and patent fingerprints, and photographing the injuries of victims and suspects. The unit processes major crime scenes such as homicides and assaults. This involves collecting and packaging items of evidence for processing. It also consists of photographing and videotaping scenes for investigators and court proceedings. CSI works meticulously to detail evidence to gather the facts and assist in solving crimes.

The Citrus Heights Police Department has a 6,000 square feet, state-of-the-art facility which has space to store all property and evidence items, and a laboratory to process items as evidence. The CSI staff has experience in crime scene investigations and property and evidence management.

Crime Scene Investigators work with and support the patrol officers and detectives in reconstructing crime scenes and assisting in the prosecution of the guilty. The CSI Unit is also responsible for the Property and Evidence Unit, which processes, stores, and lawfully releases or disposes of property.